Knowing Where To Tap 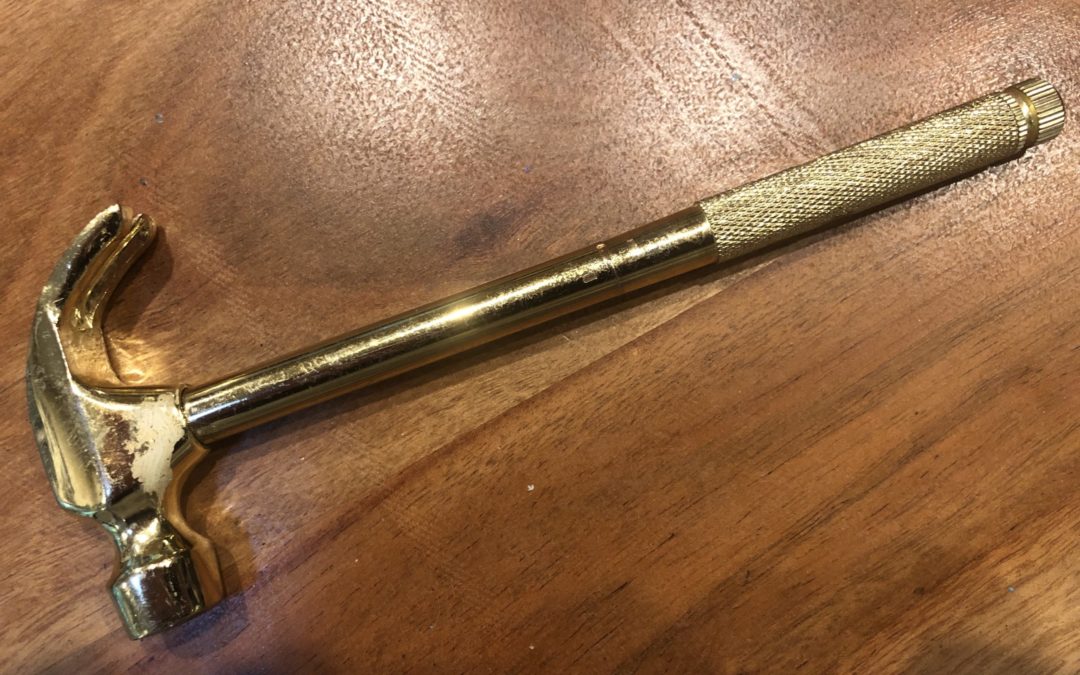 A huge ship’s engine failed and was sitting in port for 3 hours with passengers on board. The ship owners tried one expert after another, but none of them could figure how to fix the engine. Eventually, they brought in an old man who had been fixing ships since he was a youngster. He carried a large bag of tools with him, and when he arrived, he immediately went to work. He inspected the engine very carefully, top to bottom.

The ship owners were there, watching this man, hoping he would know what to do. After looking things over, the old man reached into his bag and pulled out a small hammer. He gently tapped something. Instantly, the engine lurched into life. He carefully put his hammer away. The engine was fixed! A week later, the owners received a bill from the old man for $10,000.

“What?!” the owners exclaimed. “He hardly did anything!”

So they wrote the old man a note saying, “Please send us an itemized bill.”

The man sent a bill that read:

Effort is important, but knowing where to make an effort (where to tap) in your life makes all the difference. What can you do better than anyone else? What is a special piece of knowledge that you have that could be valuable to someone else? What are you putting your energy and time into? Make it count. Let it pay. And pay well. Not only in terms of money but also the quality! Tap it right!

PS.. The old man knew a secret. That time is money. And he follows the cruise lines annual reports which are available, and includes ticket revenue, onboard revenue, and a count of ships by line. You could do the math with some assumptions about length of a cruise (so as not to count turnaround days).

So the the old man knew based on some simple math that the ship was loosing about $4,644/hour for 3 hours,  so far in 3 hours over  $13,932. His bill when looking at from this perspective was a bargain when you take into account lost revenue , and potential of  2,500 unhappy customers who are posting the late departure reasons on social media to all their family and friends.

Here’s how a little analytics with a bit of information plays out.
Ticket sales are about 75% of revenue, and onboard sales is most of the rest (about 23%), with the rest being tours.